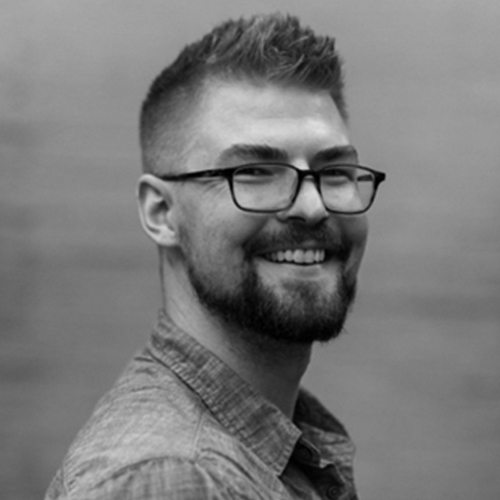 Dave Simnick is the CEO and co-founder of SoapBox Soaps, a company whose mission is to empower customers with the ability to change the world through every day, quality purchases. As an Eagle Scout, Dave’s dream was to found for-profit companies with a social mission at their core. He started his mission and his company in January 2010, and committed to donate a soap bar for every soap bar sold. SoapBox made its 1 millionth donation in July 2016. Daves association with social causes go beyond his organizations. He has also worked as either an intern or consultant to USAID, the U.S. Army, Michelle Rhee, the U.S. Senate, and was a Teach for America educator in Northern Philadelphia. Dave has also worked on various sides of the startup industry, and is helping companies expand, getting the ball rolling with funding and publicity, making connections, and putting ideas together from the ground up.