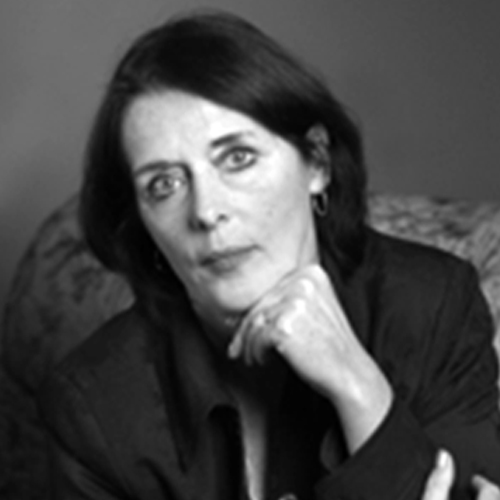 Lois Gibbs, the founder and executive director of the Center for Health, Environment and Justice (CHEJ), has been at the forefront of the environmental movement in the United States for several decades. She led the struggle to have 800 families from her Niagara Falls community evacuated and relocated after discovering that tons of chemical waste material was buried in the nearby Love Canal. Her efforts also led to the creation of the U.S. Environmental Protection Agency’s “Superfund,” which is used to locate and clean up toxic sites throughout the United States.