How Non-Profits can prepare for digital age

HOW NONPROFITS CAN PREPARE FOR THE DIGITAL AGE 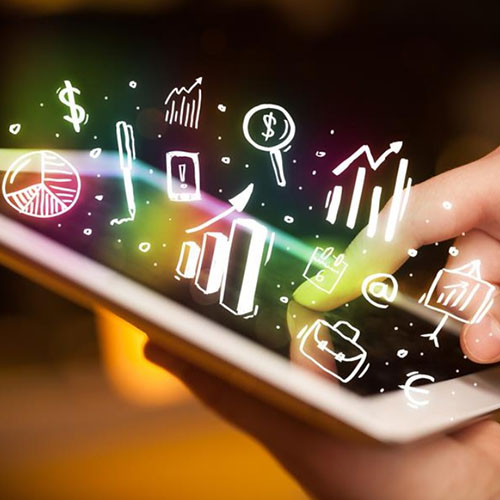 “Don’t just survive, Thrive,” it’s the catchphrase used by Stanford’s Centre on Philanthropy and Civil Society and it should be the mantra for every non-profit in the digital age. It’s no secret that the technological advancements of digital age have had a progressive impact on knowledge sharing, transmission of information, reducing barriers of communication and building a sustainable socio-economic platform globally.

But this “digital age” isn’t merely another potential opportunity, it’s now an essential part of any marketing strategy and the reality is that the organizations that fail to adapt will find themselves far behind their competitors. That’s just the nature of the business today.

The Adaptable Transitions of Digital Revolution

The line of transition from earlier means of communication to digital media resources have to be gauged cautiously and necessary changes adapted. The shift from direct mail to email is cost effective, conserves environment by less usage of paper and provides direct links to the website and relevant pages.

Secondly forming a social network and a fundraising campaign page online shall gather the support of likeminded people from a global cross- section of people as opposed to door to door campaigning.

Another effective tool of communication on digital media is the blog, in contrast to printed production, which can be updated in response to feedback about a campaign, media coverage and public opinion. Social media sites like Facebook, Twitter and Google+ allows the nonprofits to directly broaden their viewership and connect with the cause. 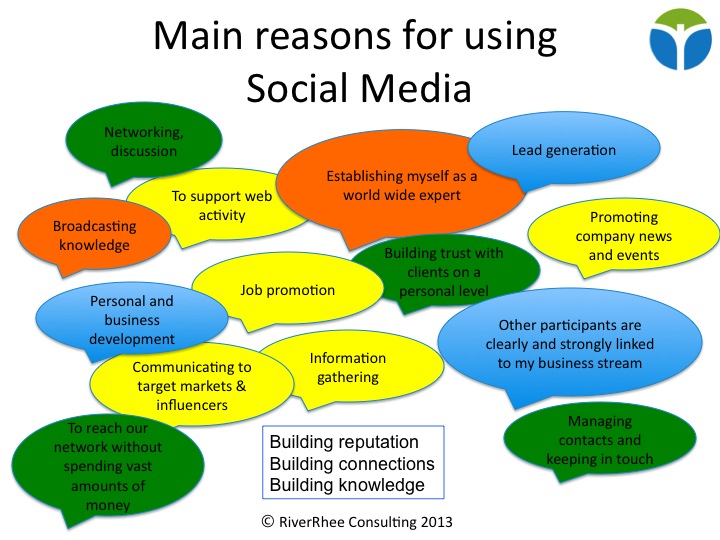 How Can NonProfits Use Digital Resources

In a study by Perpetual and Stanford Digital Civil Society amongst nonprofits stakeholders in Australia, only 56% stated that they get ‘some’ benefit and 25% stated that they get ‘little’ benefit from digital resources. After the Internet itself email, social media and financial management services ranked as the most used digital tools today. For a specific non-profit however, the application of digital tools can vary:

Nonprofits in livelihood sectors can showcase the artisans’ products and form a client base. The pioneer Self Employed Women’s Association (SEWA) showcases the artisans’ embroidered products and provides a market for economic support.

Social media can be used as an educational tool for nonprofits in education sector. Learning sites like Pixton make lessons engaging and understanding. . A survey by LearnDash stated that from 2012 to 2013 the use of social media as a learning method has increased by 21.3%. 59% of educators agreed that interactive learning platforms and mobile technologies resulted in better learning environment.

Crowdfunds can be generated for rural development or poverty alleviation projects by the effective usage of digital media. The Huffington Post has reported that in 2012, the average donation through social media was 91% higher than in 2011. #GivingTuesday campaign raised $6, 720 in 2012 as opposed to $720 in 2011

Building a Digital Strategy for Nonprofits

Nonprofits have to understand how to navigate a digital ecosystem in order to evolve as a flexible, innovative organization. Vibrant websites with detailed objectives, presence on social media and optimum search engines are interlinked and essential.. Google For Nonprofits has a simple yet engaging home page. Objectives, mission outcome and audience outreach of nonprofits that have benefitted from Google Ad grants has been beautifully showcased in simple language.

Well crafted, authentic real stories on social mission appeals to the community and donors. Storytelling is an important strategy to raise awareness, generate funds and gather support and turn passive viewers into ardent advocates. UNICEF’s ‘Guardians of Hope’ has been able to raise donations and brace up the battle against malnutrition.

The internet is flooded with sites which guide nonprofits on content creation, connect and engage in fundraising campaigns. Donations can be asked on Pinterest through a catalogue of ideas suiting the requirements of nonprofits.

Content marketing, experiential media, and online advertising are popular digital tools. Conversely, Twitter ads and Facebook events build a community of followers and influencers for the cause of nonprofits.

With a myriad of communication apps non-profits must be active on all social media. From phone apps like Facebook Messenger, Whatsapp, Skype and Google Hangouts shall uptick the followers’ rate and help find new donors and volunteers and brace up community support.

Some Success Stories of Nonprofits in the Digital Age

A study by ‘Chronicle of Philanthropy’ stated that fastest growing type of giving came from online. ‘Changing Our World’ cites that over $22 billion was raised online in 2011.

3.  Nonprofit Fundraisng in the Digital Age