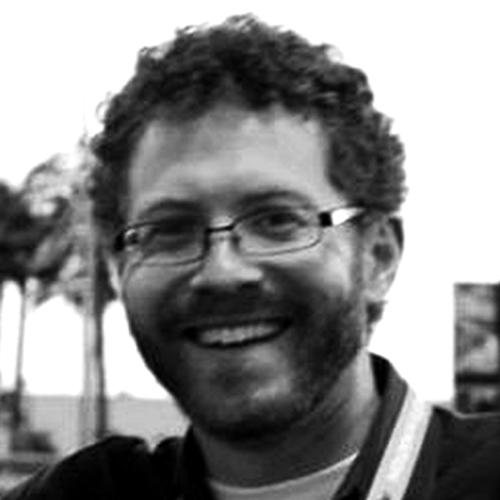 Digital Campaigner and Starter of Things

Claiborne is an experienced Campaigner and a Growth Acquisition consultant. He has been campaigning for making the world a better place and has been associated with various NGOs and communities. He played an active role in making President Barack Obama’s 2008 Colorado for Change campaign a success. His digital expertise and social-savviness helped SumOfUs.org—a community committed to curbing the growing power of corporations— grew its member base from 1,300,000 to 3,600,000 members. After SumOfUs.org, Claiborne went on to become Campaigns Director for The Story of Stuff Project and helped change makers successfully run their digital campaigns for building a healthier and just planet.